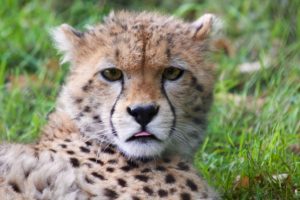 Going for a dentist appointment is less painful than seeking therapy. We really don’t like talking about it. So we face our struggles alone. Sometimes for months, sometimes for years. Sometimes we never act. A few days ago, I came across a 70-year old answer to the question why that is.  The excerpts below are from the book “The Psychiatric Interview” by Harry Stack Sullivan. The book was based on his lectures in 1944 and 1945.

Excerpts from “Cultural Handicaps to the Work of the Psychiatrist”

“…First, in attempting to be psychiatric experts, we are very much afflicted by the fact that all people are taught that they ought not to need help, so that they are ashamed of needing it or feel that they are foolish to seek it or to expect it. And along with this, they come to psychiatric assistance with curious expectations as to what they are going to get, perhaps partly because this is so necessary to prop up self-esteem.

Second – and this is very widespread in the cultural heritage, so that people are taught in quite generally – is the belief they should “know themselves”, know what a fixed something-or-other called “human nature” is, know “right from wrong,” and “good from bad,” and be able to see through others in respect to all these important matters.

And third, people are more or less taught that they should be governed by “logic”, or have “good sense”; or if they can’t claim particularly good sense, then at least they should have “good natural instincts” and “good intuition,” which ought to govern them in choosing the “right” way to act and to think about themselves and others”.

Another idea which is very generally ingrained in personality is that one should be ashamed if one has not risen above and overcome the limitations of one’s past, one’s misfortunes, and one’s mistakes; or if one hasn’t, then one should occupy oneself with producing a very rich crop of verbalisms to show why, in spite of one’s fineness and so on, these misfortunes were too much to be risen above and overcome.

Finally, as a sort of generalization of all of these, or in some people as yet another and separate antipsychiatric view: one should be independent. One should have no need for anyone else to tell one what to do or how to live…”

If you are still hesitating to talk to a therapist, these are five good reasons why. And there are more. 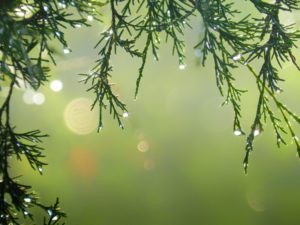 This season is beautiful, happy, and filled with laughter and love is what we hear everywhere. Yes…and no. For each of us, it will be our own unique, sometimes messy and disorderly experience. As we take in the images of beautiful decors in the design magazines, festive dishes in the food stores, and joyful families in the holiday movies, we may end up feeling more insecure, inadequate or downright failing. Sadness and grief may overcome us as we remember people we have lost or painful past holidays.

What can I do for myself?

How can I be of help to my family and friends? 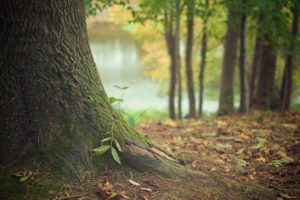 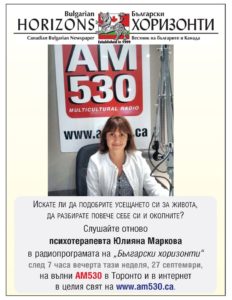